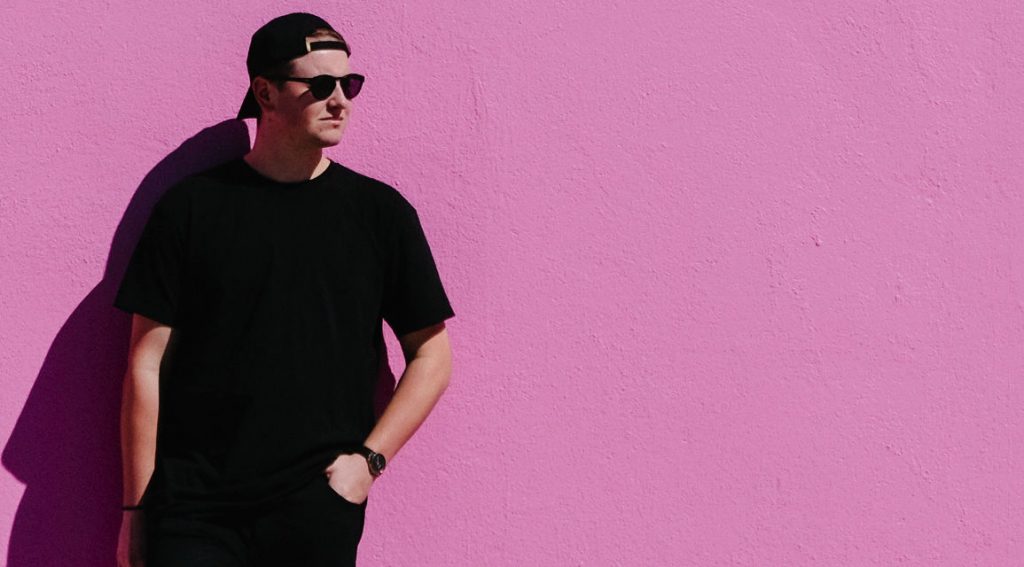 Many men object if their couples want to paint their homes with pink color. The reason, the pink color is considered less male! They worry that their occupancy will be very girly. Even though the pink color was once synonymous with the color of men, you know! 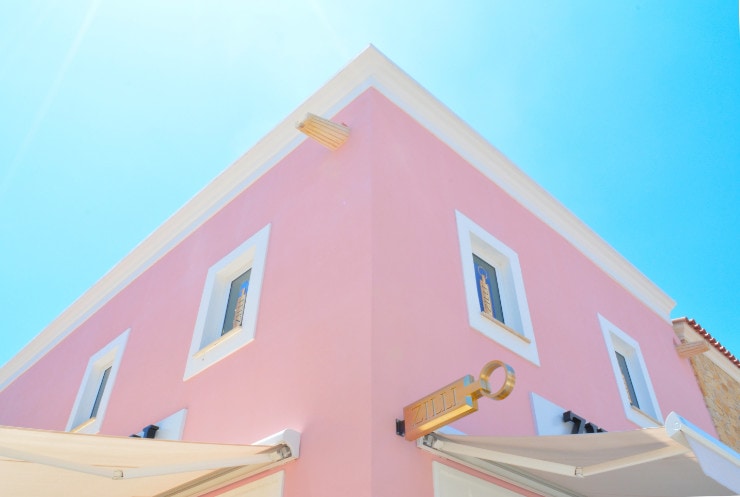 In 1435, an Italian architect named Leon Battista Alberti introduced the ‘color theory’. In that theory, the pink color is described as a masculine color because of the nature of the colors are firm and hard. The pink color also matches the brown color, which is the hair color of most men in the West. So that in the past, pink was identical as the color of men. It is precisely the color blue that is considered as the color of women. 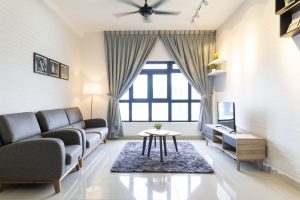 In addition, a researcher from the University of Maryland in the U.S., Professor Jo B. Paoletti stated in his book that in the 18th century almost all orphanages in Europe used pink as a uniform for boys. While in the U.S., around the 1800s, bright colors like white, purple and pink are generally actually used by men. Until the 1950s, pink was still synonymous with male colors. Even the pink car output of the Cadillac became the most coveted car for men of the era. 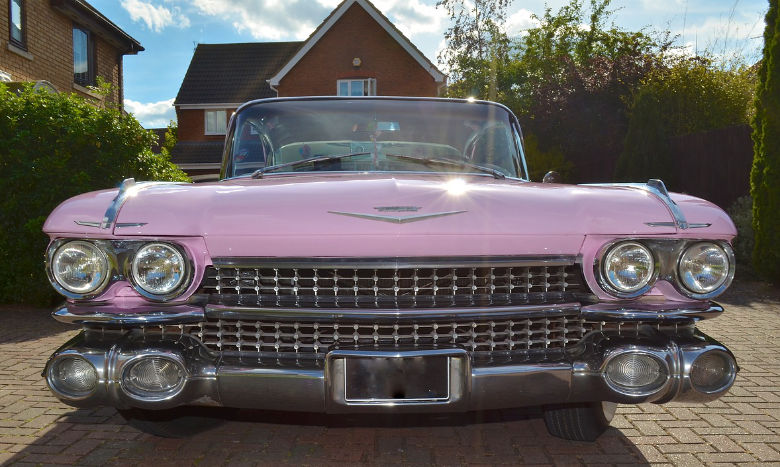 Then, when did pink color turn to be feminine color?

According to Professor Jo B. Paoletti, it all began in the 1970s when the gender equality movement began campaigning intensively. One of the media for delivering campaigns is through fashion. Women are competing to dress up in pink clothes and dress their daughters in pink to be as equal as men. The effect of the campaign has continued until now and slowly the color pink has shifted to a feminine color.

In recent years, men around the world have begun to dare to wear pink color either for clothing or residential and decorations colors. Well, so that the impression of masculine is still felt, the pink color should be combined with other colors so as not to dominate. You can choose the pink tone as follows:

Also known as ‘pink mauve’, this color is modern and sophisticated. Suitable for urban dwellings. 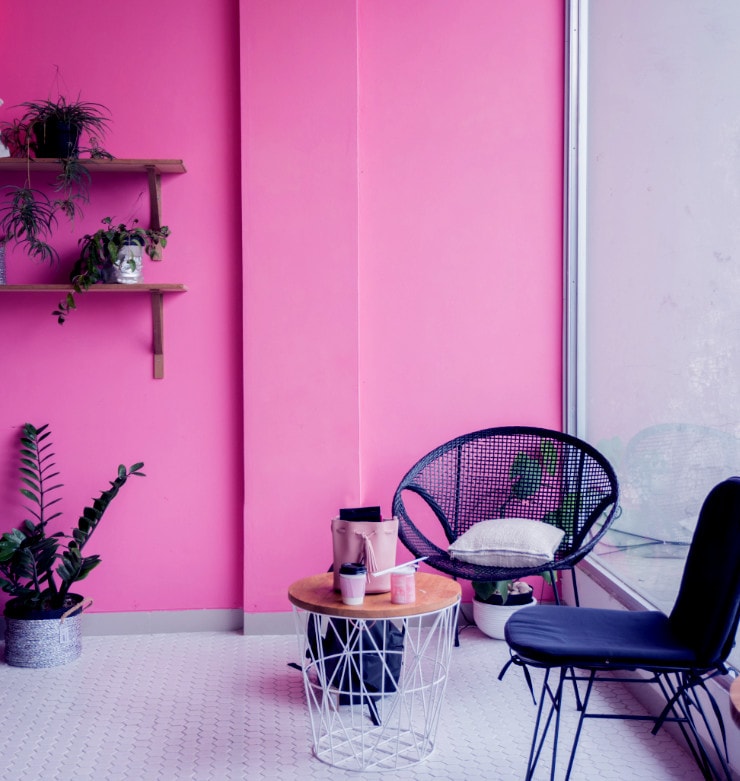 Almost like white color, but warmer and not boring, this color can be an alternative either for interior or exterior wall colors. 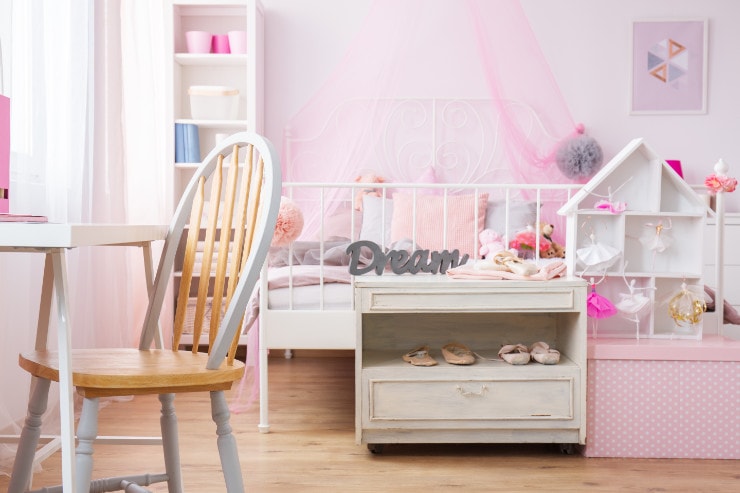 This color has become a trend for the past few years. Suitable for men and women who are not only used for walls, this color is also beautiful for furniture colors. 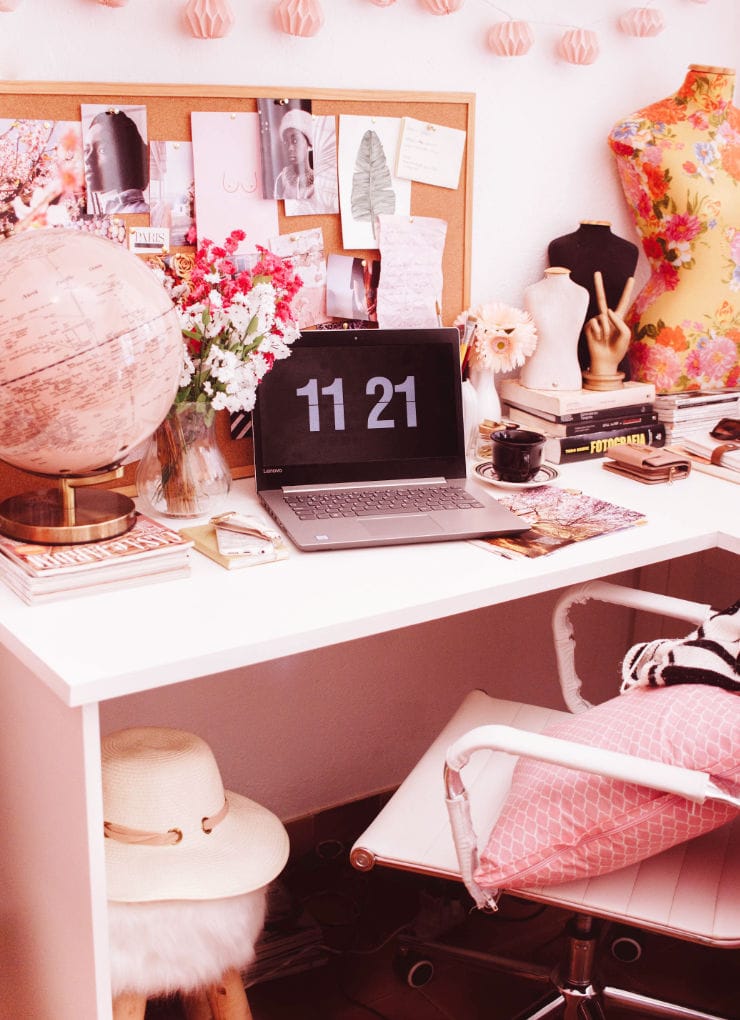 As a tip, avoid the choice of bright pink, fuchsia pink, or magenta pink for the wall because the feminine impression is very strong. To be more impressed ‘macho’, combine pink on the walls with furniture, gray or white, or wood brown.
How about, ready to decorate your home in pink color? 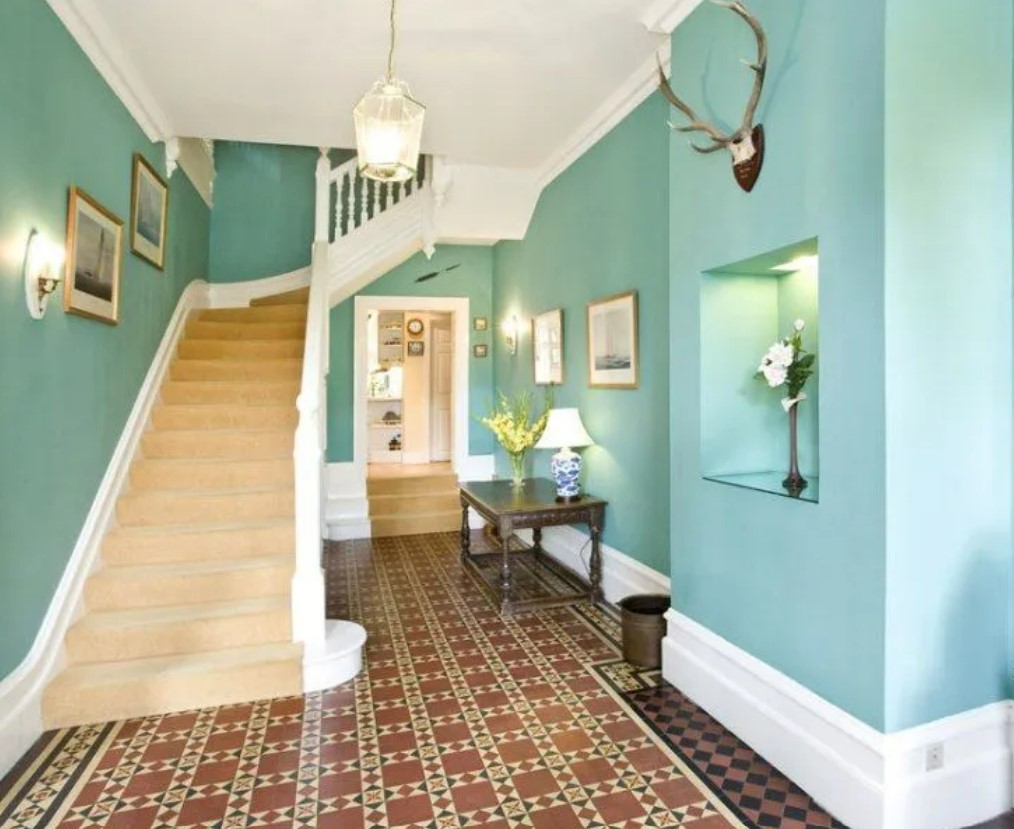 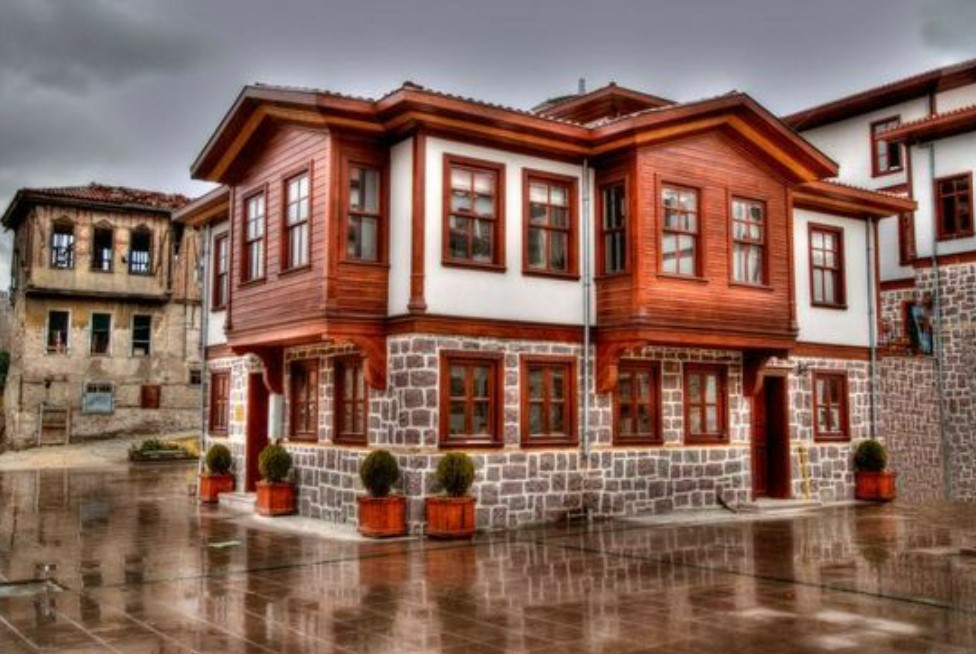 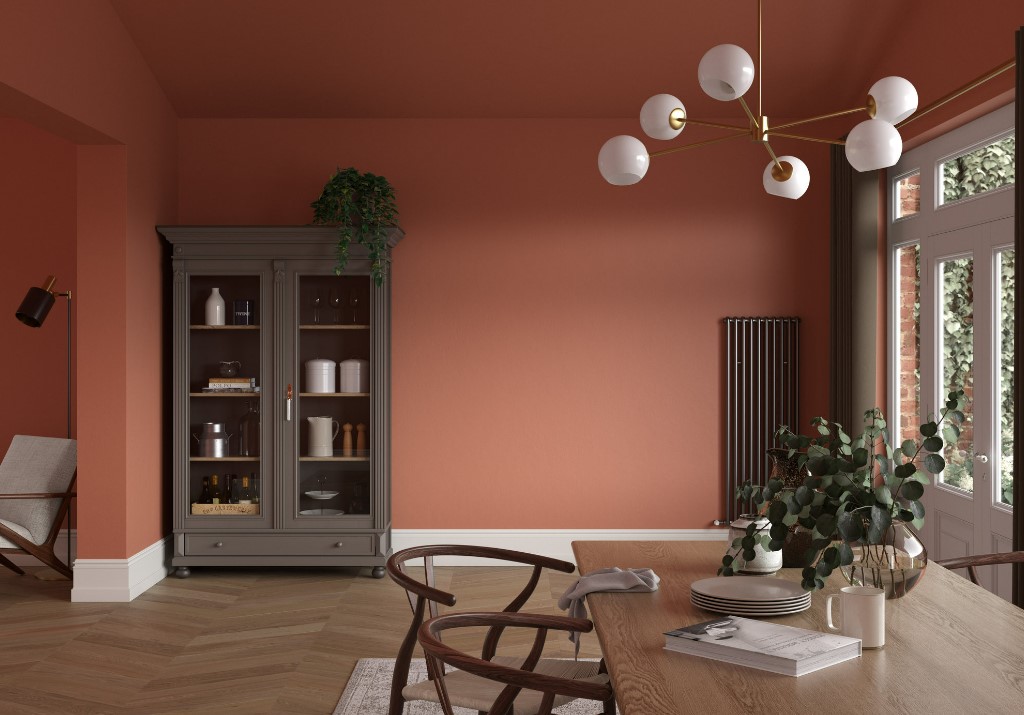